This groundbreaking 2008 release marked Dylan’s first foray into fine art and reimagines sketches he created between 1989 and 1992 whilst touring America, Europe and Asia. Originally published in his Drawn Blank book in 1994, the series of landscapes, hotel scenes and nudes was transformed using watercolour paint and gouache during an eight-month period in 2007.

The collection boasts 14 of his most iconic graphics, with each artwork printed on a natural white cotton paper and is personally hand-signed by Dylan. 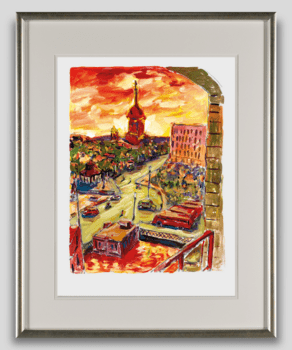 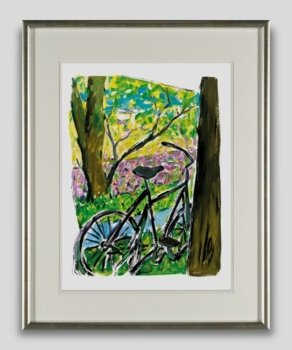 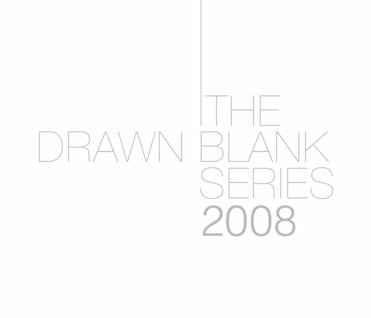 In 2018, the artist, songwriter and Nobel Prize laureate released this groundbreaking series, which featured drawings inspired by classic titles like 'Forever Young' and 'Lay, Lady, Lay'.