In a world of digital trickery and special effects, it takes a true artist to conjure an illusion with a trusty paintbrush and canvas. After more than 40 years in the industry, John D Wilson has perfected his own take on the ‘reverse perspective’ genre, which bends the rules of physics to transform the viewer’s interpretation of objects near and far.

This new selection of original 3D effect paintings is his most ambitious yet and showcases a magician’s eye for mind-boggling apparitions. Taking on some of the world’s best-known artists – including Banksy, Vincent van Gogh, Georgia O’Keeffe and René Magritte – the British artist has incorporated history’s most recognisable artworks alongside personal memories from his childhood.

From a striking cityscape to legendary album covers and an exploration of classical literature, this varied selection of works was created by hand in John’s New Zealand studio. Painted in oils and acrylics, the textured artworks boast incredible detail, which he achieves by working with paintbrushes, palette knives, toothbrushes and even a meat skewer! Scroll down to discover how his amazing 3D art works.

We have a wide range of original artworks available, including John's signature gallery scenes and paintings inspired by world-famous artists. To find out more, get in touch or browse our digital brochure. 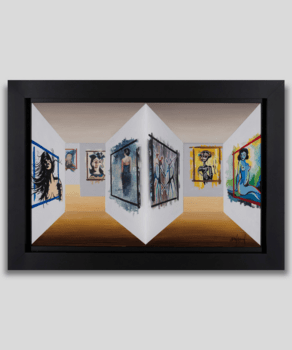 Beauty And The Beasts (3D) 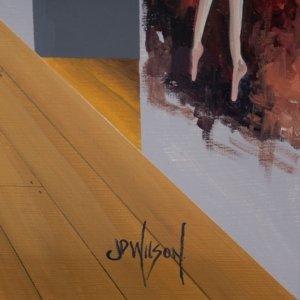 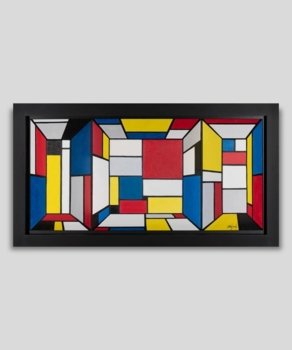 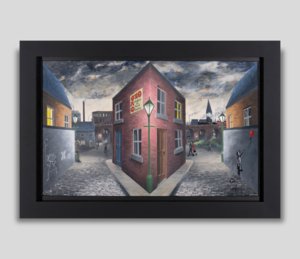 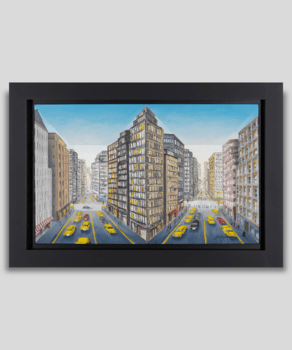 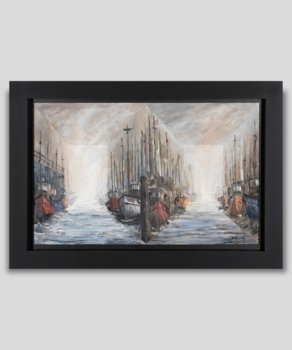 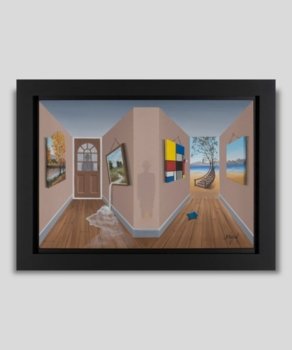 How does 3D art work?

Three-dimensional art is formed by painting a perspective in reverse: the parts on the canvas farthest from your eyes are the largest, and the parts closer to your eyes are smaller. As you stand away from the painting, the farthest parts seem to come forwards, and the nearest parts appear to move backwards, reversing the whole picture and creating a 3D effect.

John says: “I always have to bear in mind the effect that reverse perspective will have on what I want to paint. When painting a gallery scene, it can be difficult to get any depth into a picture. I try to achieve this by painting layers of the walls getting farther back, giving the appearance of depth on a flat canvas.”

"As an artist, you can never say that you know it all. Every day you are experimenting with something… colours, texture or subject. It’s what makes this job so exciting." 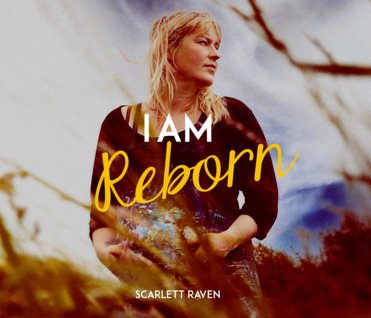 Inspired by motherhood: Scarlett Raven | I am Reborn

After giving birth to her son, the acclaimed female landscape painter was inspired to see the world through a child's eyes. Her new hand-embellished prints and original artworks feature stylistic influences from Anselm Kiefer, David Hockney and Gustav Klimt. Stephen Simpson | Opus: A Decade in the Making