It isn't the spooky season without a classic horror film, as our ghastly selection of original art shows. Featuring original production artworks from behind the scenes of Disney's The Adventures of Ichabod Crane and Mr. Toad (1949) and pencil sketches inspired by Hollywood's black-and-white masterpieces, this ghoulish curation was a joy to unearth from our crypt of original creations.

Far from being just for Halloween, Gothic art was established in the mid-12th century and its paintings, sculptures and architecture can still be found around the world today. Characterised by its ornate decoration, the style is often associated with the Baroque movement. In popular culture, the term gothic is often used to describe subjects that are intriguing and unsettling, with literary motifs including darkness, lightning and a shift in power between humans and nature.

We can't resist a good scary tale, so scroll down to find out more about the role of skulls and the occult in art! For more gothic art, contact us. 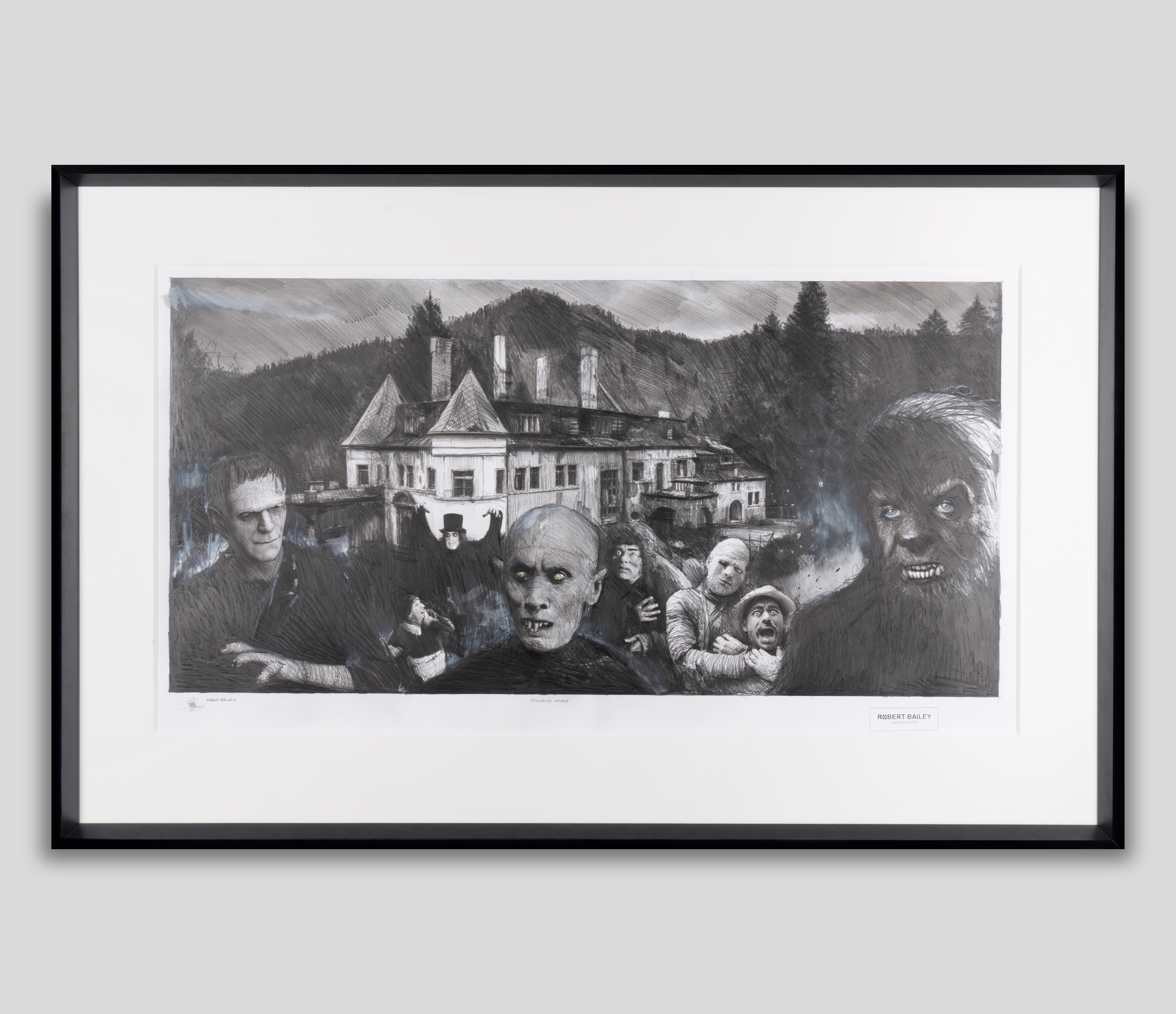 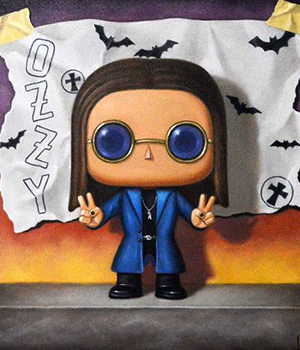 Witches and skulls in art

Wizards and witchcraft have experienced a popularity boost in recent years, thanks to TV shows and books like Charmed, True Blood, A Discovery of Witches and Harry Potter. But, as our article in Fine Art Collector reveals, the connection between occultism and art dates back 40,000 years.

Considered a portal into another realm, the genre resurged during the French Revolution and again at the start of the 20th century. It can range from photography, book illustrations and sculpture to tarot cards and tapestries.

The skull art genre has an equally colourful past, with the first skulls displayed in homes as early as 7200BC in the Middle East. Skulls have played a notable part in art over the centuries, including Pablo Picasso’s 1946 lithograph ‘Black Jug and Skull’, and more recently, Damien Hirst’s 2007 ‘For the Love of God'. Find out more in our new magazine. Behind the scenes of our Disney Vintage collection!

Curated by one of the most reputable vintage animation art dealers in the world, our Disney Vintage collection boasts original works from the films that made history. Discover more about the different types of art.

This Halloween, give in to your inner art ghoul and shop our new selection of original works by cinematic artist Robert Bailey. From Dracula to Frankenstein's monster, he's expertly captured the stars of the silver scream.