After Warhol Complete Set of 16 Silkscreens 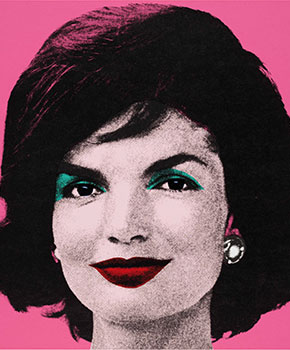 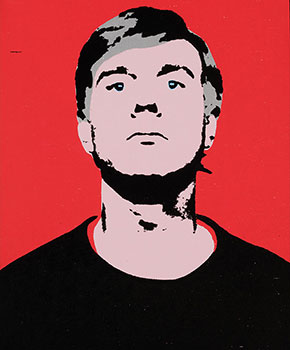 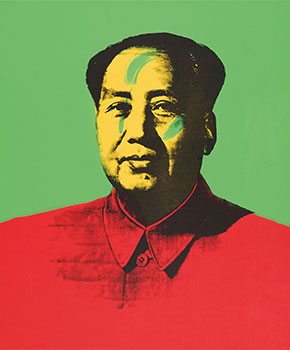 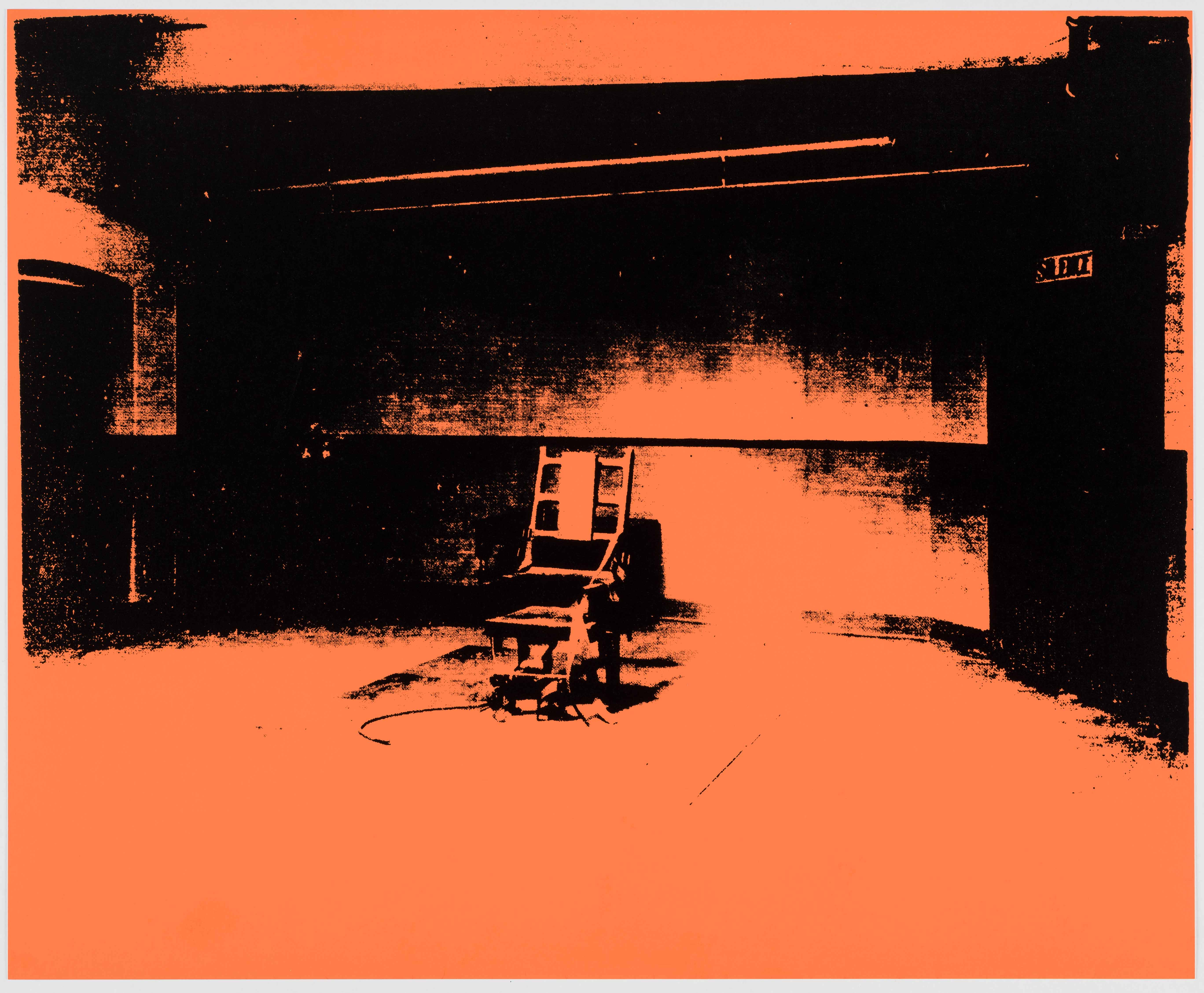