Celebrity art collectors: what do the rich and famous hang on their walls?

Leonardo DiCaprio, Jack Nicholson and George Lucas…it might sound like the next Hollywood movie collaboration, but it’s actually the start of a very long list of celebrity collectors.

Tasked with the rather envious chore of lining their mansion walls with spectacular art, celebrities have collected everything from Salvador Dalí to David Hockney. Jay-Z and Beyoncé are fans of Andy Warhol and Jean-Michel Basquiat, while Steven Spielberg favours Edward Hopper. The late film director Alfred Hitchcock is said to have owned pieces by Pablo Picasso, Paul Klee, Maurice de Vlaminck and George Rouault.

It’s a pricey hobby: Madonna’s haul is worth $100 million, while George Lucas has amassed an astonishing $600 million collection. But putting them both to shame is entertainment industry mogul David Geffen, whose eye-watering $2.3 billion collection includes works by Jackson Pollock and Mark Rothko.

In February 2019, the first Frieze Los Angeles had its debut at Paramount Studios, officially uniting the worlds of celebrity and art. Hosting 70 galleries from around the world, it was described by The Hollywood Reporter as the first ‘high-prestige global art fair’ and featured celebrities like Brad Pitt, Robert Pattinson and Jane Fonda in attendance.

Proving that fantastic art doesn’t have to come with a Hollywood price tag, we’ve assembled some of our celebrity-inspired artworks below. 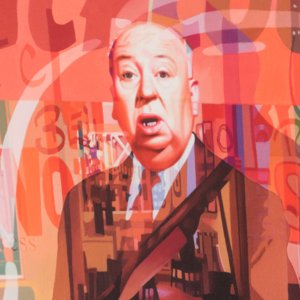 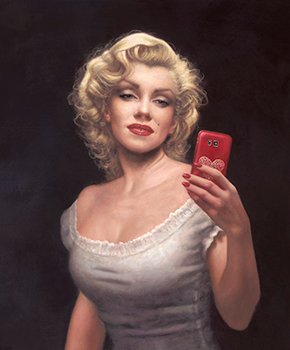 If They Could See Me Now 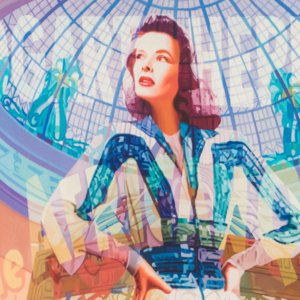 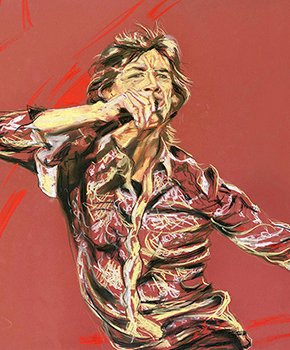 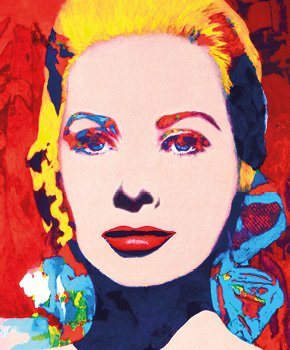 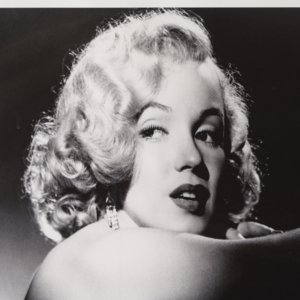 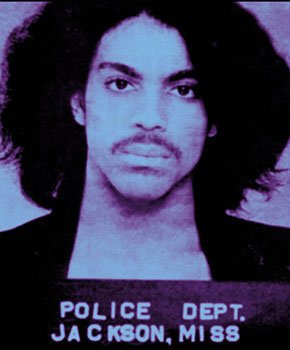 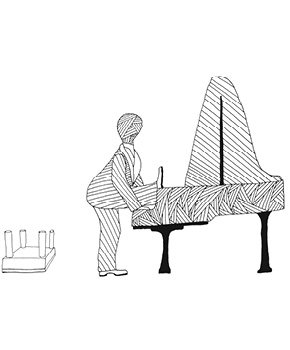 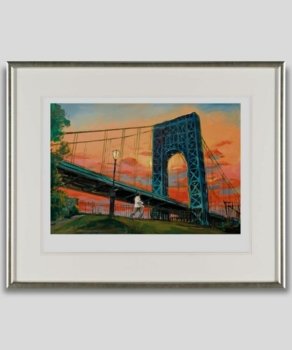 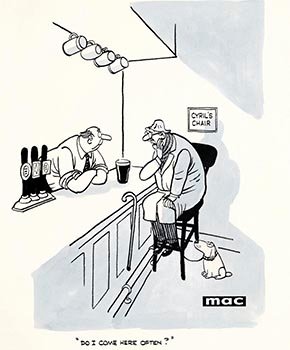 Do I Come Here Often? 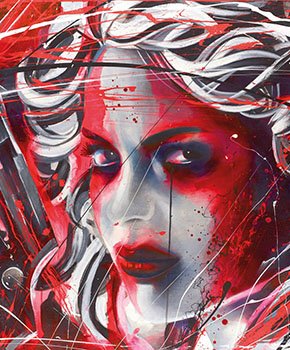