Transcending language, culture and class, The Brazil Series by Bob Dylan is celebrated for its down-to-earth depiction of a country that deeply inspired him whilst on tour.

Whilst in Brazil, the Nobel Prize winning artist was captured by its beauty and diversity. Outside of rehearsing and performing, he sought to gain an understanding and respect for the people and their culture. The original 2015 collection reveals how his real-life observations shunned a romantic view of the country in favour of textured depictions of ramshackle favelas and genuine community spirit, heightened by rusty browns and ochre shades. By using perspective and dimension, he encourages viewers to relax into the kaleidoscope of colours and hear the music.

A follow-up release later that year, The Brazil Series II, saw a further three images - ‘Favela Villa Candido’, ‘Grande Árvore Beachfront’ and ‘Wagon Master’ - realised in his signature style. Viewers may note the tonal greens and blues, which have been likened to those of Cézanne - one of Dylan’s favourite Impressionists.

To discuss the availability of other collections, get in touch. 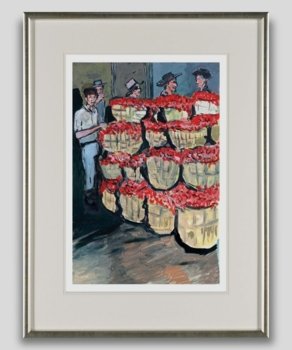 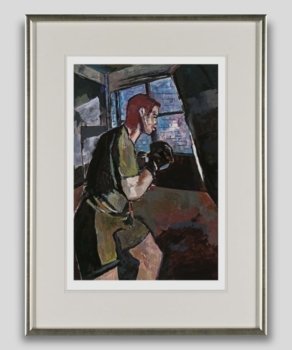 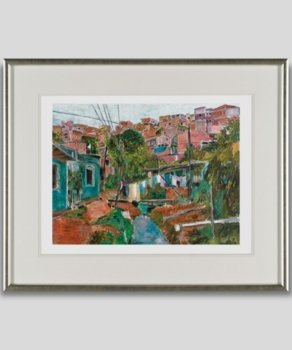 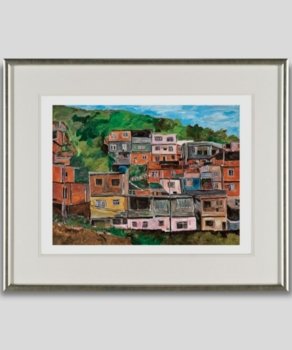 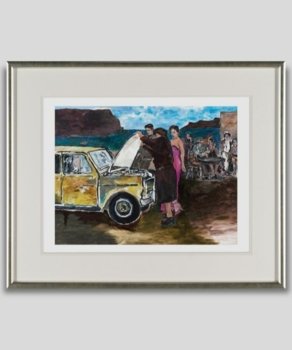 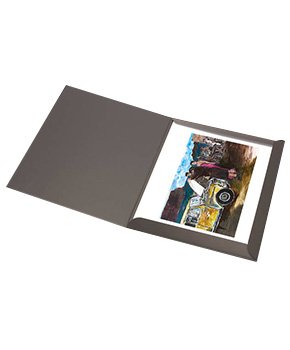 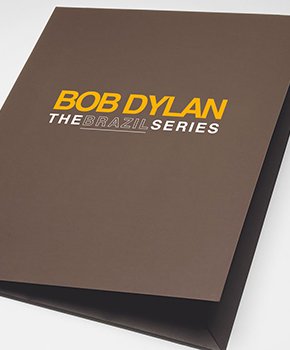 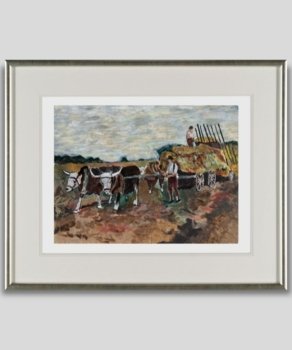 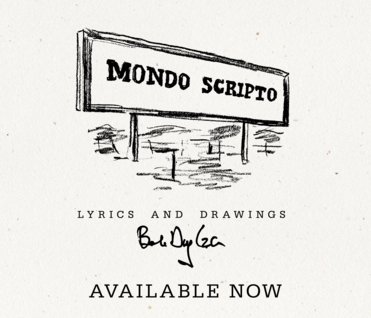 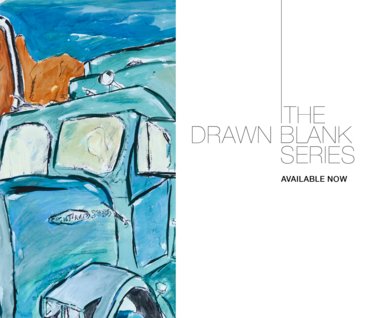