This collection of original pencil sketches by Robert Bailey will quicken the pulse of all Star Wars fans. The intergalactic pieces illustrate classic characters, including Anakin Skywalker, Obi-Wan Kenobi, R2-D2, Chewbacca and C-3PO. If you're interested in a particular character, please get in touch!

Before creating his Star Wars sketches, Robert published lithographs of World War II canvases. His work was noticed by Star Wars creator George Lucas, who invited him to work on Star Wars Visions - a book which saw 30 artists create their own interpretations of characters and scenes.

This forged a close artistic relationship with George, who bought many of his prints both for himself and cast and crew members. More celebrity fans include Harrison Ford, John Travolta, Tom Cruise and the late Carrie Fisher.

Want to add your name to the list of Hollywood collectors? Shop the collection below. 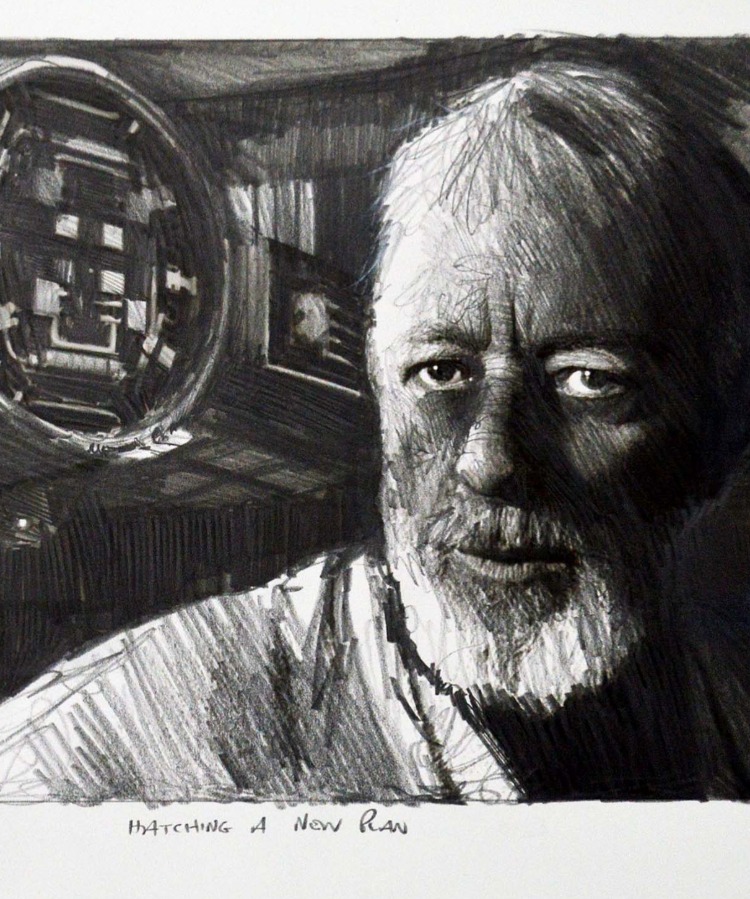 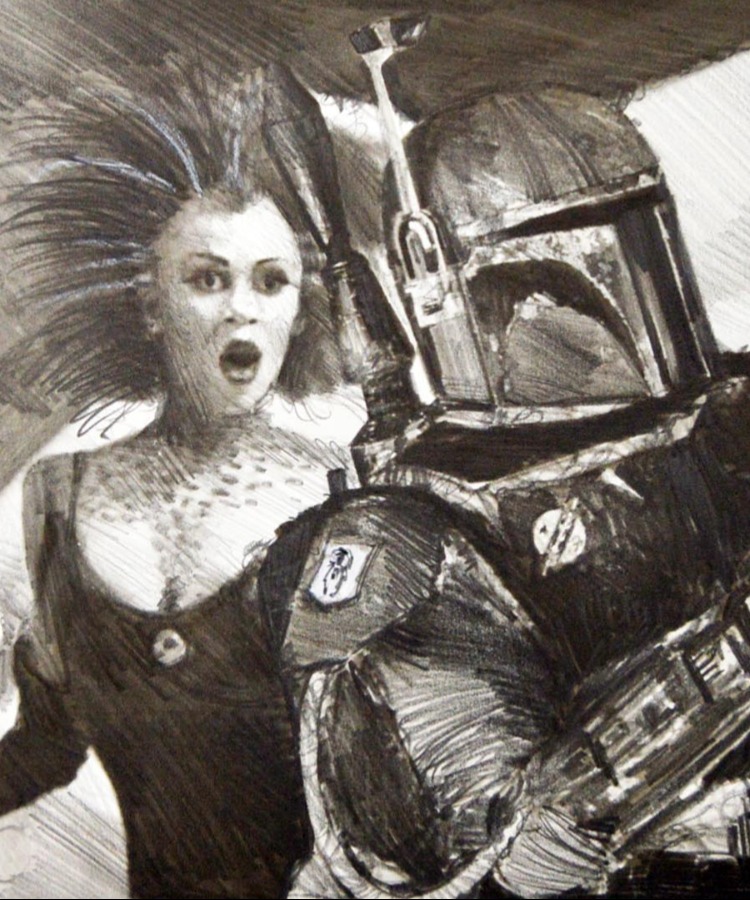 The Sound Of Gunfire 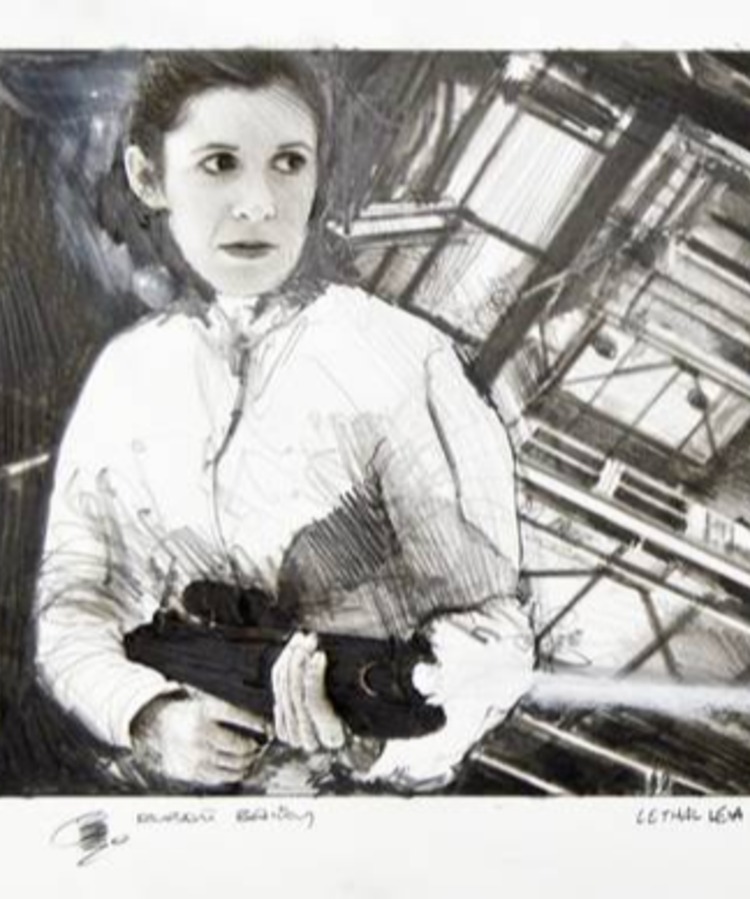 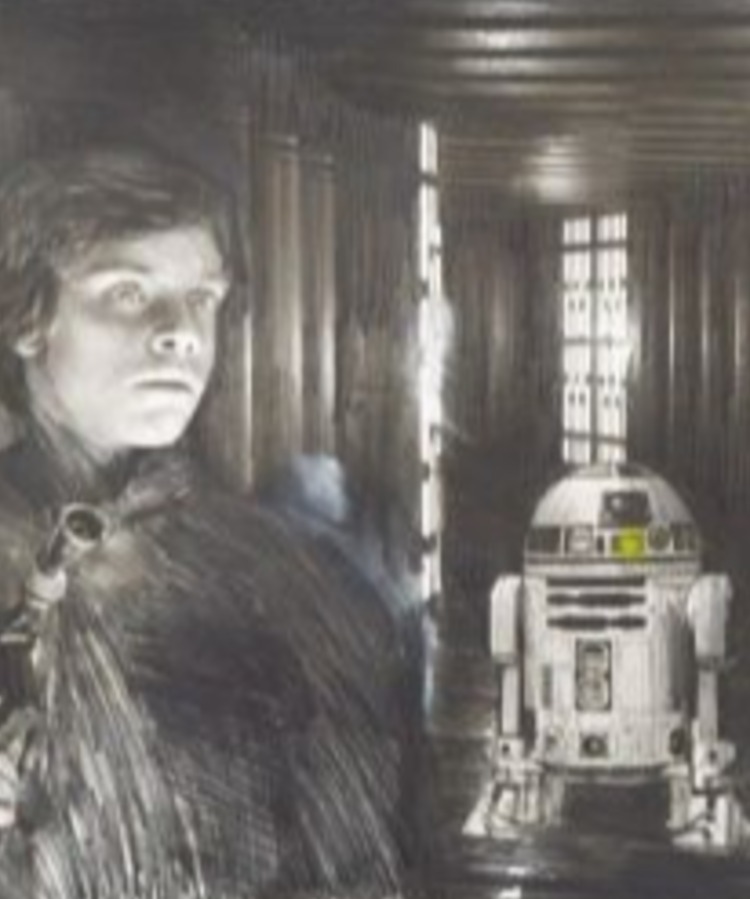 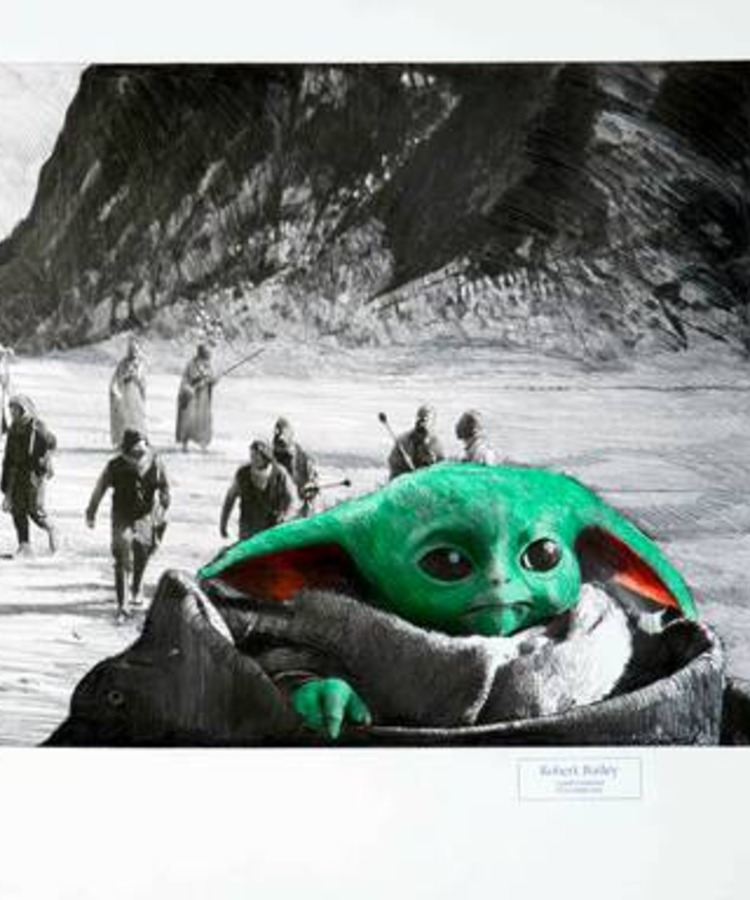 Caravan To A Cave