Since 2016, Scarlett Raven and Marc Marot have captured hearts around the world with their groundbreaking augmented reality series, The Danger Tree. Named after the last tree left standing on the battlefield during World War One, it is a message of resilience and hope which transports viewers straight to the trenches of the front line using digital animation and augmented reality technology.

The pair closed the series with an exhibition at the National Army Museum in London, where a selection of the last-ever original artworks from the collection were on display. Shown below, each of the textured oil paintings features digital layers and narration by stars like Christopher Eccleston and Sean Bean. Click on the pieces to find out more, or contact us. A Gift Designed To Kill 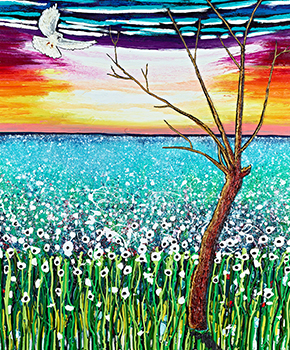 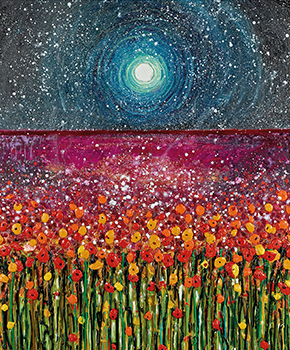 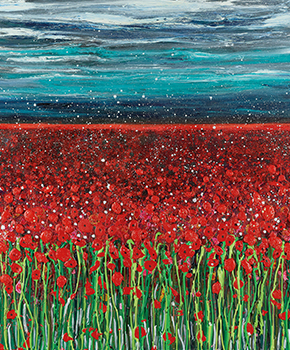 Move Him Into The Sun Oh That I Could Live To Repay 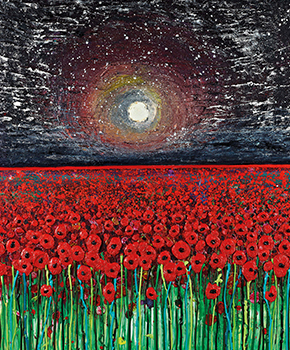 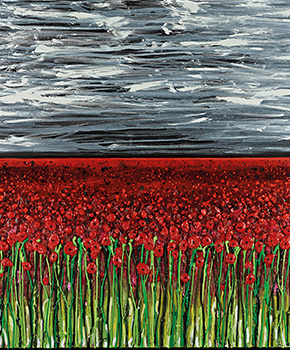 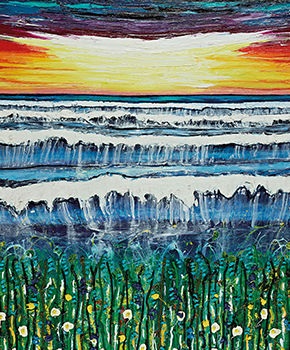 The Saviours Of Mankind 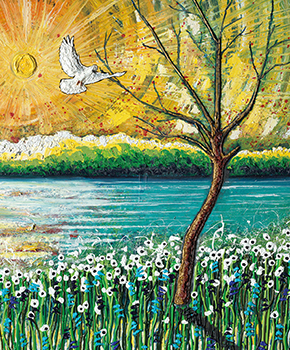 Washed By The Rivers

OUT OF STOCK | Original We Are The Dead 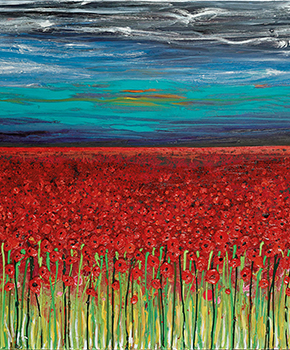 When Spring Comes Back 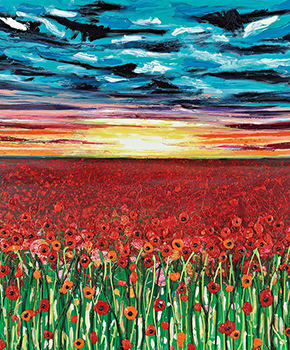 Where Youth And Laughter Go 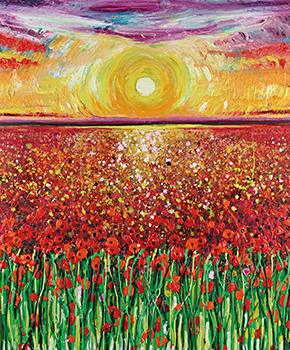 With five dynamic galleries over four floors, the London-based museum houses thousands of objects from some of the greatest battles in history, along with soldiers' personal effects and objects which examine the Army's impact on society.

Speaking ahead of the exhibition, Scarlett said: "It's an absolute honour and a dream come true to exhibit at the National Army Museum. It's the biggest achievement of our career so far! We couldn't have envisaged a better finale for The Danger Tree." About The Danger Tree

Mess to masterpiece with Scarlett Raven

Behind every Scarlett Raven masterpiece is a glorious mess! See how she transforms her miscellaneous oil splatters into stunning pieces.