Following on from the Abstract Impressionist movement, Pop Art rebelled against the themes of morality and mythology found in highbrow art, instead introducing identifiable imagery drawn from mass media and popular culture. Defined edges and emotional detachment were underpinned by the belief that everything is connected, from commercial advertising to mass production and even trash. 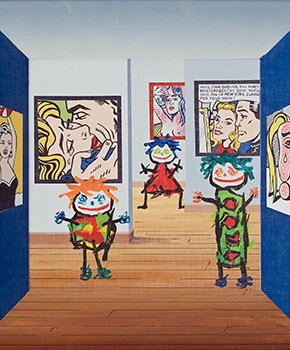 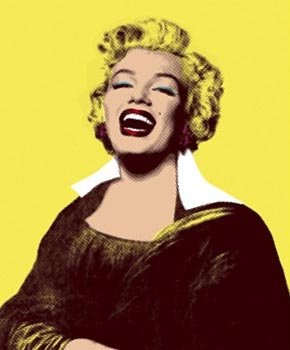 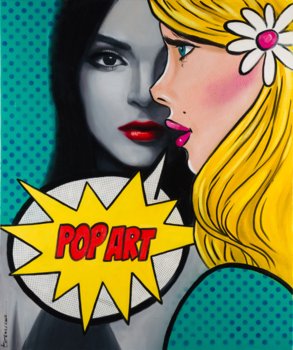 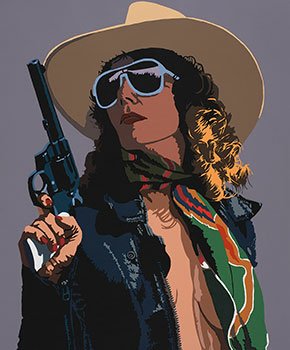 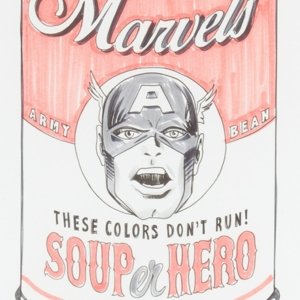 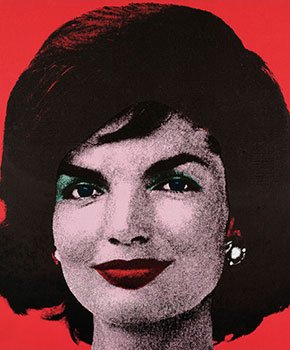 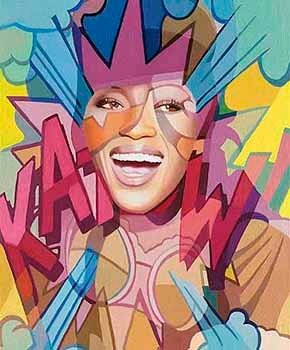 Real-life ranch sorting world champion Billy Schenck is known as the 'Warhol of the West' for his exciting fusion of Navajo culture, modern-day cowgirls and tongue-in-cheek humour.

His debut UK tour to launch The New West in November 2018 was followed by an appearance in GQ magazine. His work also featured in the comedy-drama film Ideal Home, starring Paul Rudd and Steve Coogan.

Billy, who is credited as the founder of the Western Pop Art movement, says: "I wanted to do with my paintings what Sergio Leone had done with film. No other genre in the last 200 years can compete."

Working alongside one of the Pop Art founder's master printers, Alexander Heinrici, Paul created his After Warhol collection using the same techniques and materials. For each piece, Paul blew up the original acetate before transferring the image to a larger canvas and using a squeegee to press the inks through a screen.

So faithful was his methodology that leading Warholian expert Rainer Crone dubbed them 'posthumous Warhols'. We are honoured to present a selection of silkscreens from the Pop Art pioneer James Francis Gill, featuring the Fab Four! 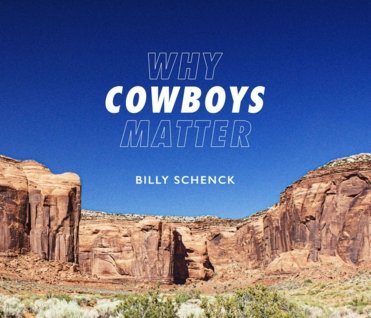 As the quintessential American hero, the lone cowboy has legendary status in popular culture. Find out how artists including Billy Schenck, Richard Prince and Frederic Remington have depicted the iconic figure.