Travelling the globe in search of the "animal dramas" that make our wildlife so unique, David Attenborough brings the unexplored wilderness to millions of television screens worldwide. His new seven-part BBC series, Seven Worlds, One Planet, which aired in autumn 2019, saw the national treasure brave the continents to shed light on our endangered species.

Using drones, David and his entourage filmed across Antarctica, Asia, Australia, Europe, North America, South America and Africa over a four-year period. In total, 1500 people worked on the project, which involved a huge 1,794 days of filming. Its executive producer, Jonny Keeling, is reported to have called it “the biggest series on biodiversity ever produced”.

After reading about the documentary, Robert Oxley was moved to create three original paintings featuring a golden snub-nosed monkey, red panda and Pallas’s cat. These stunning works have now sold out, but you can shop more of Robert's originals below. 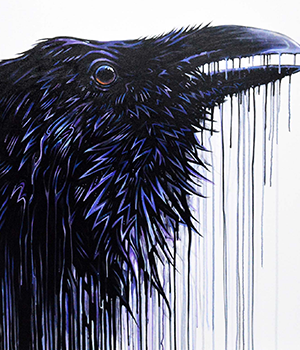 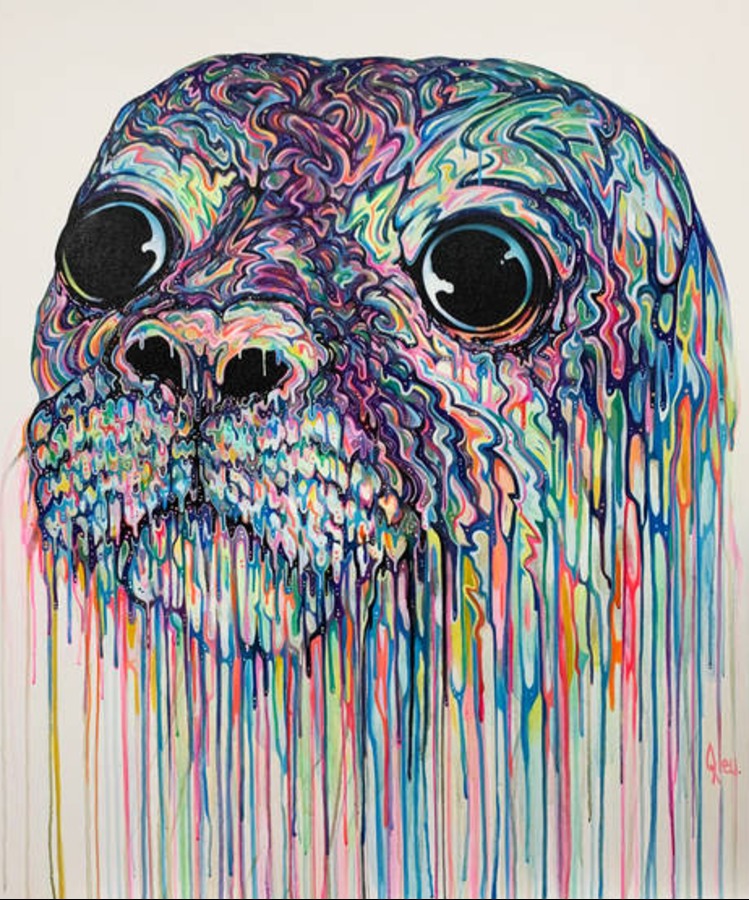 Kiss From A Rose 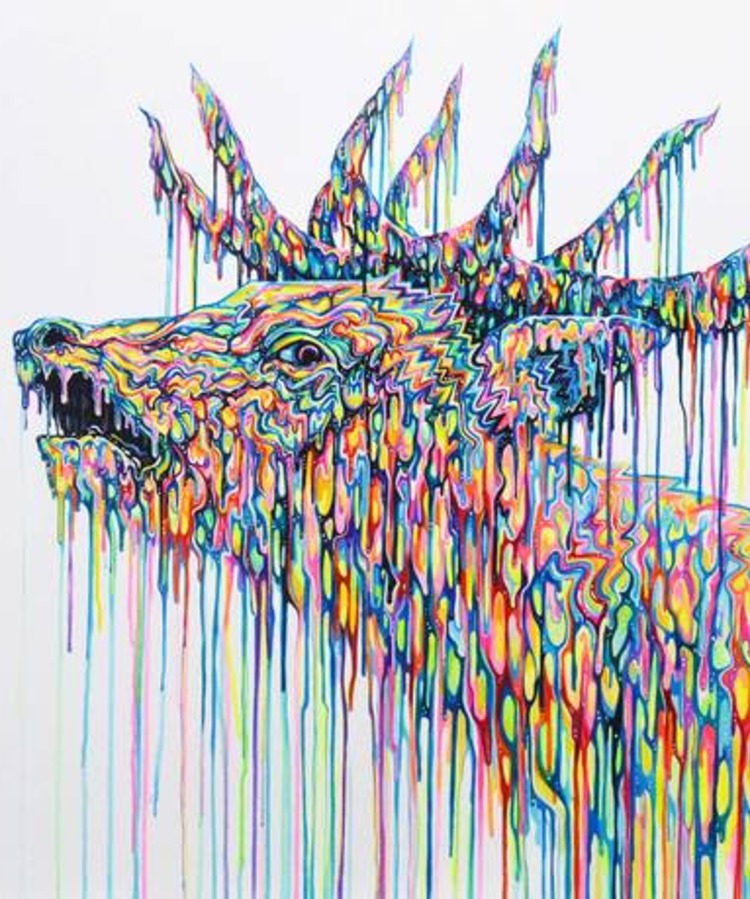 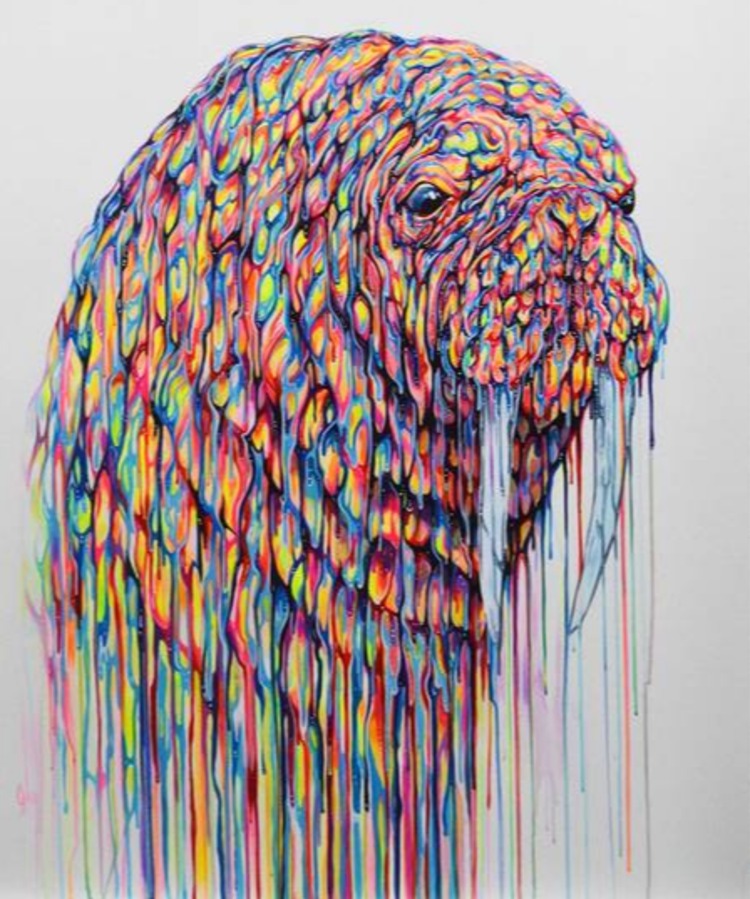 Robert is passionate about raising awareness for animals. Awarded a commendation from the esteemed BBC Wildlife Artist of the Year panel in 2010, he has since worked on projects to honour the role animals play in our lives.

In addition to helping to raise funds for the National K9 Police Dog Memorial Statue, he worked with the Big Cat Sanctuary to create an original painting of the panther Maya, who starred in the hit BBC Two show Big Cats About the House.

"It seems that with all the talk of climate change, people have forgotten that we have to ensure our animals can thrive. They make the world work." Want to know what the psychedelic wildlife artist has on his playlist? Or who he'd invite for dinner? Read on to get the inside scoop on our Fine Art Collector cover star.

The British artist and passionate conservationist painted a cat-lebrity portrait to raise money for The Big Cat Sanctuary.

Lions of Windsor sculpture trail gets off to a roaring start

We had the incredible privilege of attending the Lions of Windsor media launch event in July. The initiative is raising funds for charity by inviting businesses and organisations to sponsor the dazzling lions, with our artist Robert Oxley invited to join the pride.