Refreshed every Friday at midday, Hidden Gems is a carefully curated selection of original art and world art news. This week, we're focusing on sculpture!

People love sculpture, especially when they can really engage with it. A full-size sculpture of the writer Virginia Woolf, the influential novelist and early feminist, was unveiled last week overlooking the riverside at Richmond-upon-Thames. Sculptures come in many forms, from monumental public sculptures like those by Steve Winterburn to wall-mounted sculptures like those by Dan Lane, you can discover a curated selection of original sculptures and read more below. 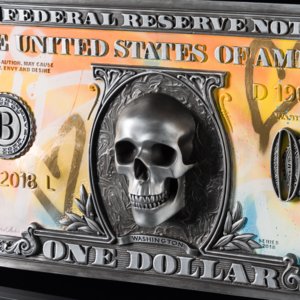 Use With Caution (VIP Yellow & Gold) 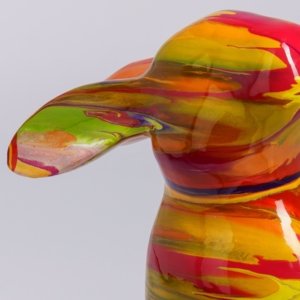 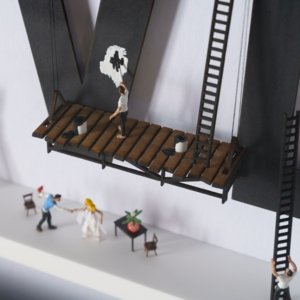 The Heart Of Birmingham I Walked The Line 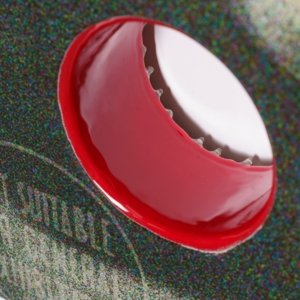 Richmond was the home of Virginia Woolf for a decade, and where she and her husband Leonard set up the influential publishing house, the Hogarth Press. Here, a new statue stands- or rather sits- and creator, Laury Dizengremel, hopes that people who see it will interact with her version of Woolf.

Virginia Woolf’s statue isn’t the only one where we are invited to interact with the person being portrayed. In London’s Mayfair, there’s the ‘Allies’ Statue’; a piece by sculptor Lawrence Holofcener, where you can sit on the bench between World War II leaders Churchill and US president Franklin D Roosevelt.

There are also many well-loved statues of sportsmen across the country; you’ll often find people having their picture taken with Les Johnson’s statue of Brian Clough, hands clasped aloft in victory, in Nottingham’s city centre. And our own Steve Winterburn has created several sporting sculptures, including the massive ‘Rugby League Legends’, unveiled at Wembley Stadium in 2015.

Many believe it is the interaction between the viewer and sculpture that creates the work of art itself. In the same way, wall mounted sculptures that appear to climb, ooze, and emerge from the wall interact with the space in which they are hung, adding a truly unique dimension to the space.

Featured art: 'And On Monday, God Made The World (Monumental) - Stainless Steel', a large polished stainless steel sculpture with black granite base by Billy Connolly, Price On Application.

There are statues of comics, too –

Eric Morecambe has a statue by Graham Ibbeson in, er, Morecambe, which was unveiled by the late Queen Elizabeth in 1999, and there’s a statue of Victoria Wood, also by Ibbeson, in Bury, unveiled in 2019. There is a campaign to install a bronze statue entitled ‘The Patter’ of legendary Glaswegian comics Billy Connolly and Chic Murray by David Annand, which has already been cast – we think Billy’s 80th birthday would be a brilliant reason for this to happen!

In the meantime, you can own some of Billy’s own limited edition sculptures here, and find other sculptures from the Castle Fine Art collection that you can build your own relationships with in your own home. Our specially selected artwork Christmas gifts for him

Our specially selected artwork Christmas gifts for him Where Artist and Artisan meet: Public Sculpture by Steve Winterburn

Discover Steve Winterburn's legendary sculptures that feature in public installations, galleries, and collectors' homes across the nation. From authentic memorials to sports legends in key stadiums, to ferocious animal sculptures inspired by his first-hand experiences with wildlife conservation around the world for over 10 years.