Curator's Picks: From Yesterday to Here with Bob Barker

Our monthly series brings you an exclusive insight into the latest developments in the art world, along with behind-the-scenes updates. This month, our guest contributor is the group managing director of Castle Fine Art, Ian Weatherby-Blythe. He's exploring Bob Barker's new From Yesterday to Here release and first-ever limited edition book, which commemorate 15 years of heartwarming art. 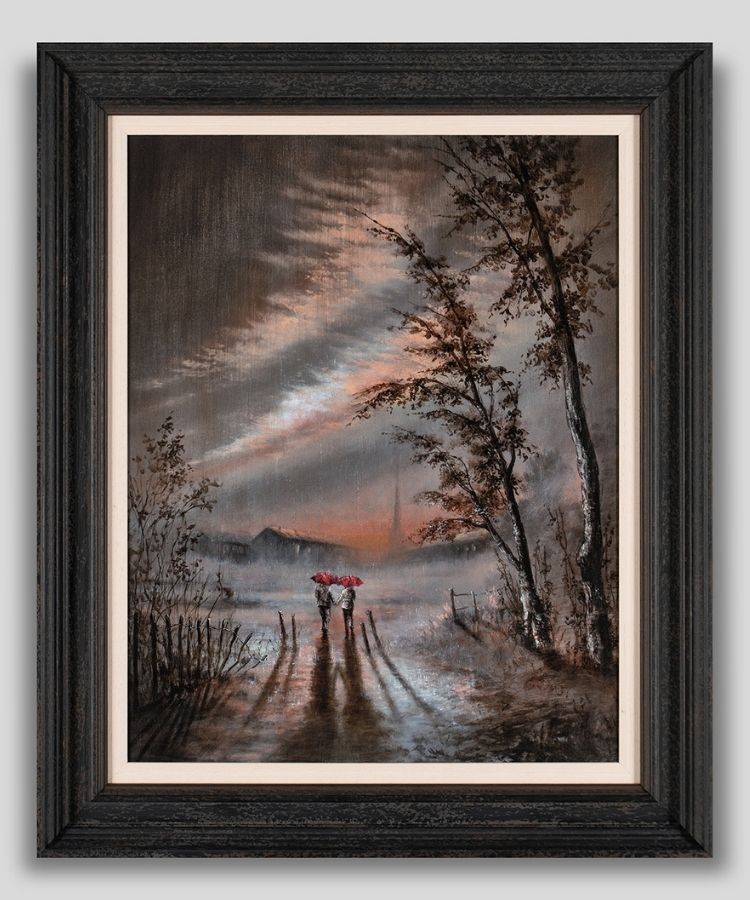 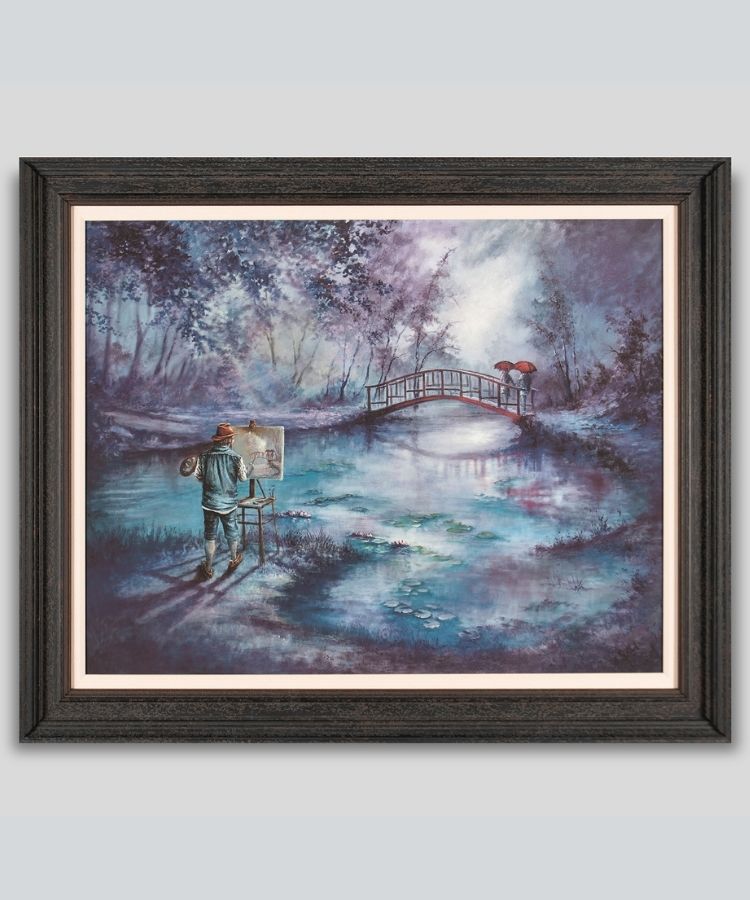 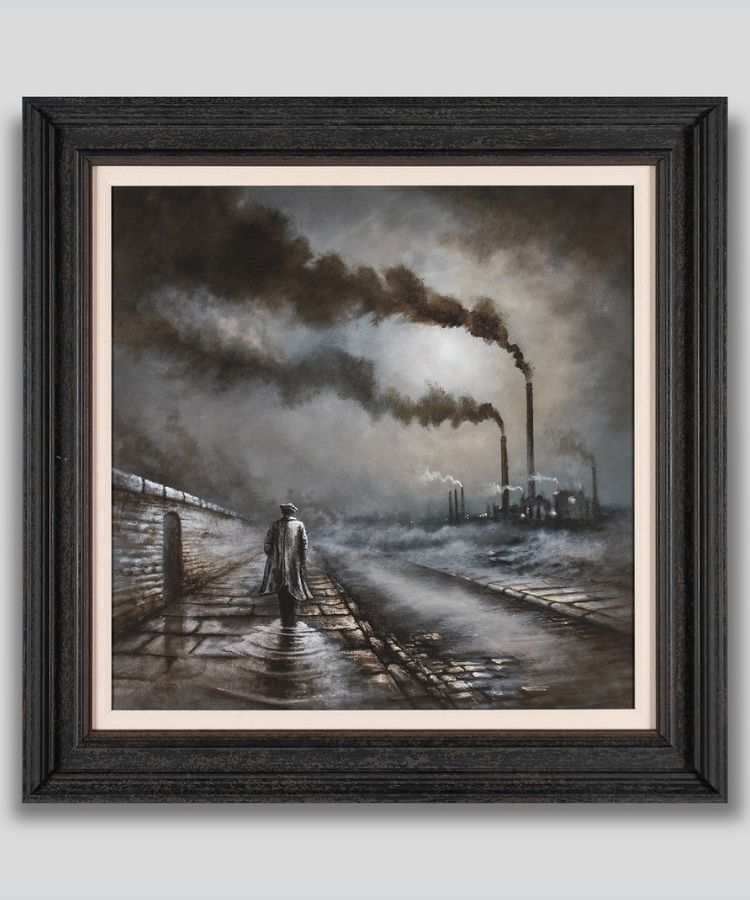 The Streets That Made Me 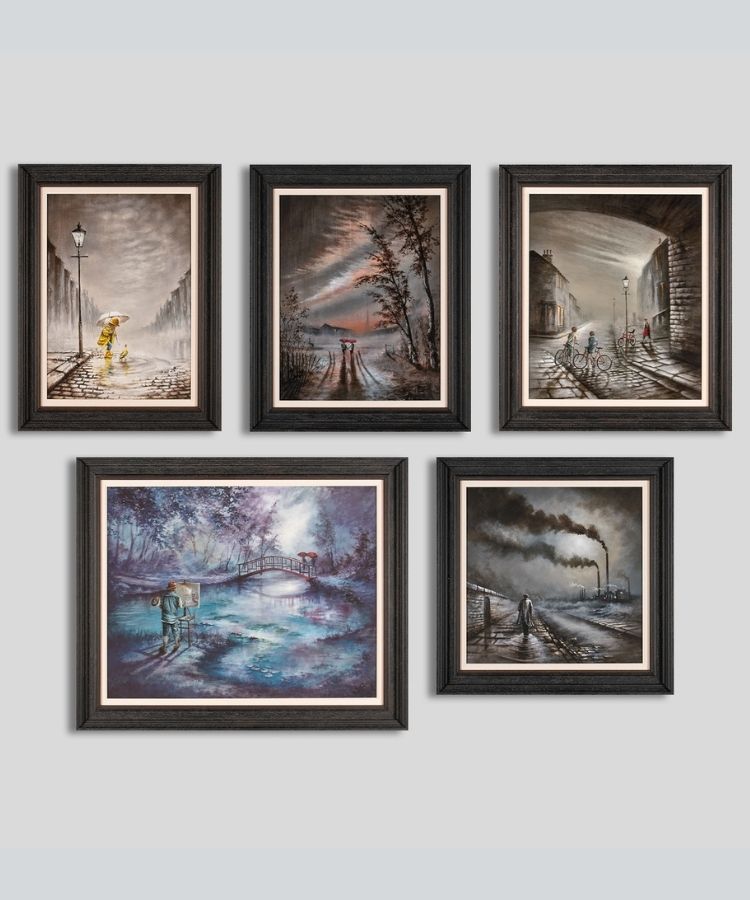 From Yesterday to Here (Set of Five) 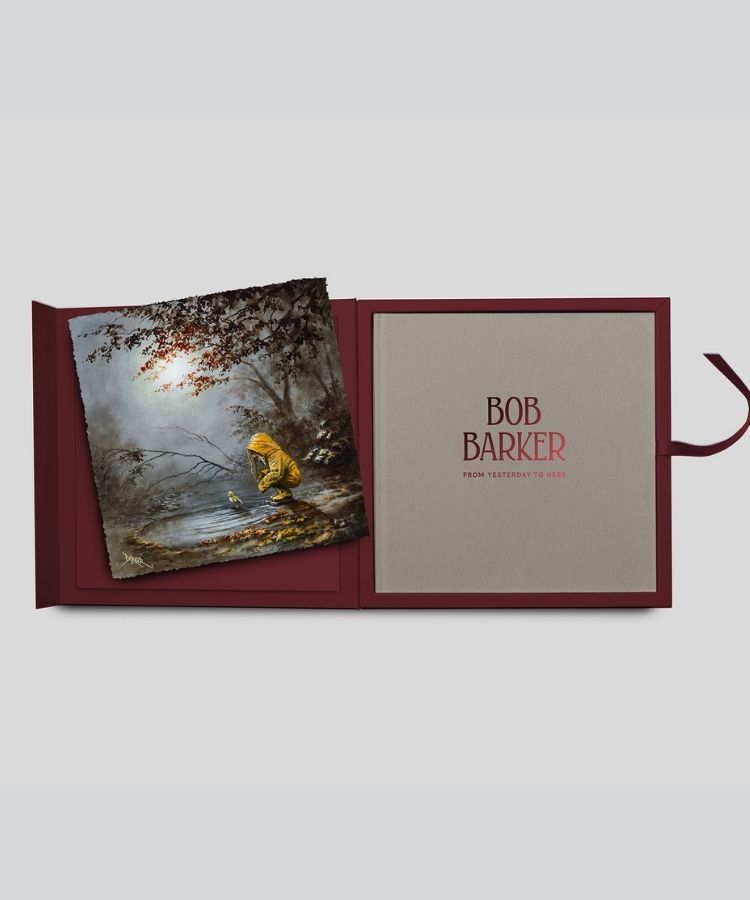 From Yesterday to Here (Book and Limited Edition Artwork) From Yesterday to Here (Book and Framed Limited Edition Artwork)

Bob's hugely successful career has seen him release sell-out collections and exhibit at prestigious locations like the Leeds City Museum. His new release encompasses recognisable elements from throughout his extensive portfolio, along with his first self-portrait. "This collection of brand new work, to me, has a celebratory feel," explains Ian. "All the more so thanks to the inclusion of Bob’s first-ever fine art book. From Yesterday to Here gives great insight into Bob’s journey thus far, and brings together iconography from some of Bob’s most popular releases to date. Featuring a nod to industrialism, his famous couple and their heart-forming umbrellas, and his enduringly popular yellow-feathered duck, this collection is a visual greatest hits, and a joy to behold."

A firm favourite with our collectors, Bob's artworks bring warmth to homes around the world. "Bob’s paintings have been much sought after," says Ian. "His collector base is as diverse as it is large. Thematically, it is easy to see why the unifying motifs engender such wide appeal. Anchored in nostalgia, his art speaks of simple pleasures and conjures memories of childhood abandon, family values and close-knit communities. The cobbled streets, happy couples and vintage insignia transport the onlooker back through the years, with the occasional splash of colour wielded carefully to draw the eye to specific elements."

Part of what makes Bob's art so special is his signature style of creating an inner glow through the contrast of light and shadow. "It’s not often that an artist is responsible for the birth of a new genre of art," says Ian. "However, that has most certainly been the case for Bob Barker, whose career has given rise to his now-synonymous ‘Northern Impressionism’ style. Working with a predominantly neutral palette for oil paintings, charcoals or sketches, Bob has perfected the art of creating light within his compositions. He fiercely champions the beauty of the tones seen at dawn and dusk in the north of England, and has always insisted it surpasses the more traditionally revered locations such as the south of France or England’s own south coast."

Our videographer got the inside scoop when he visited Bob's studio in Bradford for our YouTube channel.

The series of five heartwarming artworks is accompanied by a stunning hardback book, which tells Bob's story in his own words. Released in the summer of 2022, the coffee table must-have also includes an exclusive, hand-signed limited edition print, which is available framed or unframed. Taking viewers on a journey from Bob's childhood in the mill towns of Yorkshire and revealing personal anecdotes about his family and artistic career, the collectible book makes a wonderful gift for any Bob Barker fan.

"Anchored in nostalgia, his art speaks of simple pleasures and conjures memories of childhood abandon, family values and close-knit communities. This collection is a visual greatest hits." The 50-metre installation depicts characters from the hit Peaky Blinders TV show. You can help us to raise money for Birmingham Children's Hospital by posting your photograph and tagging @castlegalleries with the hashtag #Brum4BCH.

With bright neon lights, alcoholic beverages and a dose of ingenious wordplay, this collectible release offers a glimpse inside the Impossimal underworld. Come on in and immerse yourself in Peep Show!
Essential cookies