Inspired by the Yorkshire mill towns that shaped his youth, Bob Barker is known for his ‘Northern Impressionism’ style. Wielding a palette of blacks, greys and browns, he recreates his working-class roots through gritty depictions of work, love and play.

The oil painter launched his Northern Light collection of 30 original oils, charcoals, sketches and limited edition prints at Leeds City Museum. The landmark historical setting complemented Bob's nostalgic work, which expertly captures the Yorkshire of his youth through his adult eyes - in turn paying respect to the area that helped form the artist he is today.

We caught up with Bob, who said: "The north is often unfairly overlooked, as artists focus on the magical light of St Ives and the romanticism of Paris instead. Through these works, I wanted to present the essence of northern life whilst also showing that the light is still as enrapturing and beautiful as anywhere else in the world." 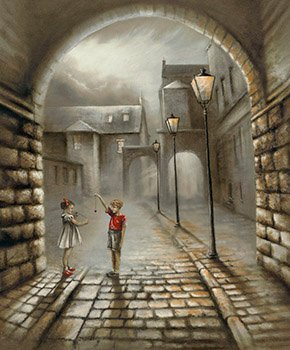 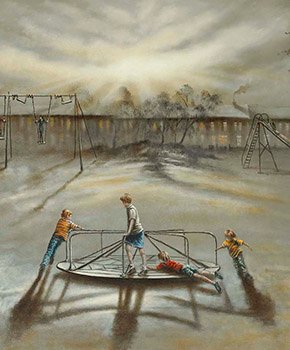 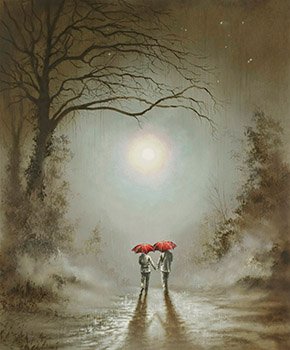 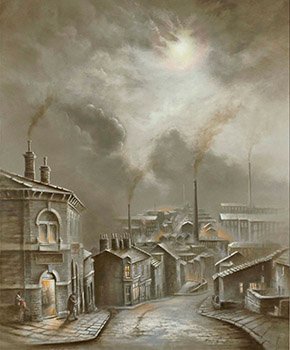 What Tomorrow May Bring 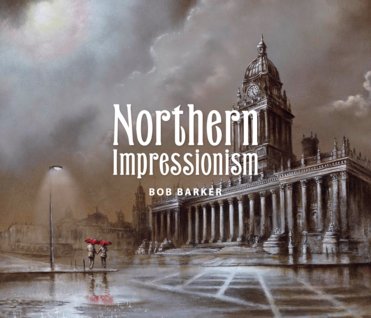 As one of the UK’s best-loved artists, Bob touches hearts with his charming depictions of working-class life. He returned for 2019 with a new instalment of his popular collection. 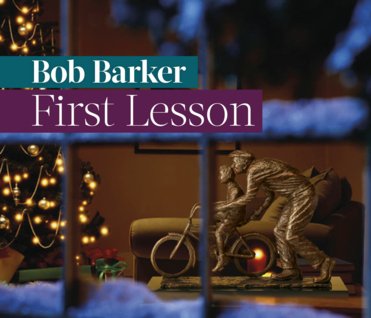 Inspired by the northern light that illuminated the Yorkshire mill towns of his youth, Bob’s 'First Lesson' sculpture evokes some of his happiest childhood memories.