BAFTA nominated actor, comedian, musician and presenter Billy Connolly CBE unveiled the results of a five-year foray into the world of contemporary art with the launch of Born On A Rainy Day in 2012.

The collection of six limited edition pieces is created and signed by the star of Mrs Brown and The Last Samurai and is based on characters from the Glaswegian's imagination. He was inspired to create the series following a rainy day in Montreal in 2007, when he was on tour. After buying some felt tip pens and a sketchbook, he sketched islands - which in time became his humorous, detailed shapes.

Commenting on the success of the launch, Billy said: "I feel very proud and happy that I've done it - they look so good in their frames, hanging up. I'm astonished that it's got this far." Fellow comedian Vic Reeves added: "If I look at a painting and it makes me smile or makes me sad, then it's achieved the effect it should have. I can smile at most of these."

To date, Billy has released six successful collections from the series. Shop his latest collection here. 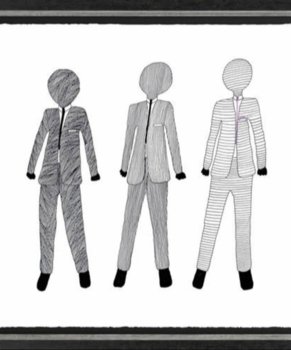 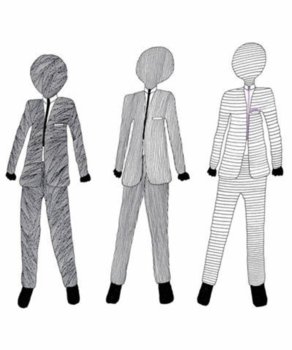 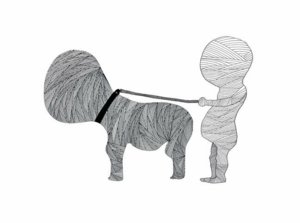 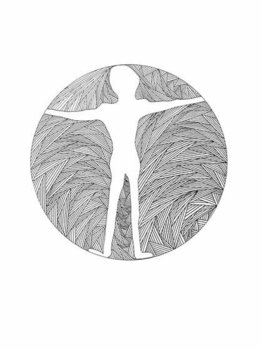 The Man In The Long Grass 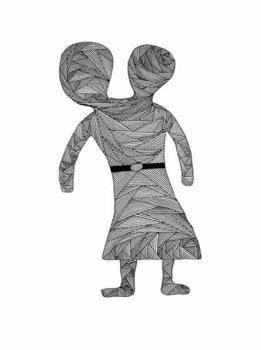 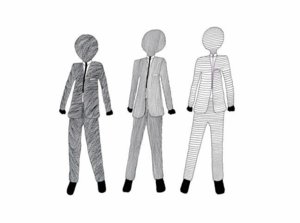 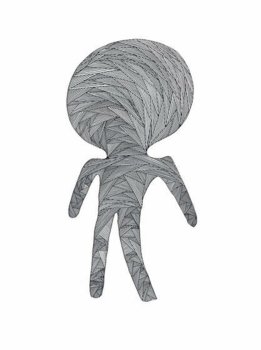 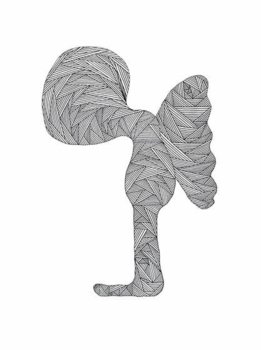 "Art, for me, bears no relation to comedy or music. My art is pure and un-judged. I am creating it for myself. Art is different; it liberates you." 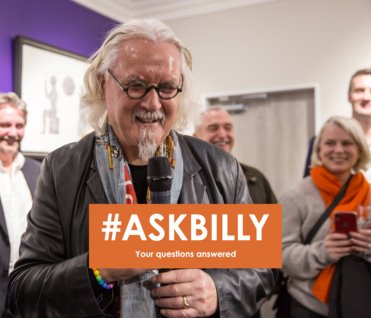 'The Big Yin' revealed the fifth instalment of his Born On A Rainy Day collection. To celebrate, we gave collectors the chance to have their questions answered by the award-winning comedian. 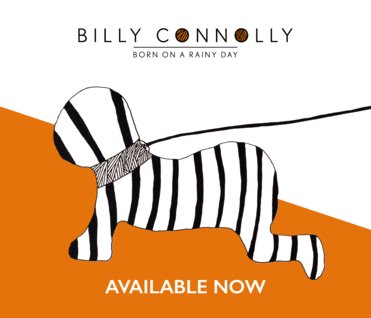 As seen on ITV! The much-loved comedian released a sell-out sixth instalment of his fine art collection, including six prints and a sculpture.