Since the first Marvel cover was unveiled in October 1939, the world has been enraptured by the superhero universe created by Stan Lee. As we celebrated the American comic book publisher's 80th anniversary, it was an honour to reveal five super-sized deluxe editions.

Paying homage to the original large-scale art penned and inked by artists like Luke Ross, Brian Stelfreeze and Simone Bianchi, the works are hand-signed by Stan himself. Several showcase variant covers, which were collected by comic book fans across the globe. Plus we're thrilled to reveal our first-ever landscape artwork, taken from the double gatefold cover of the best-selling issue of all time. 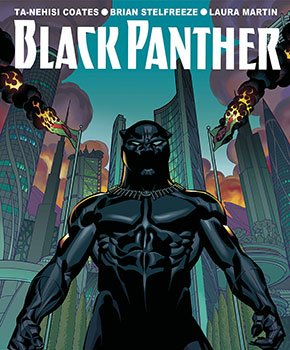 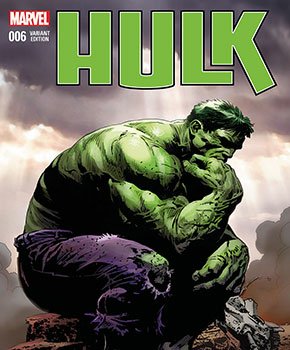 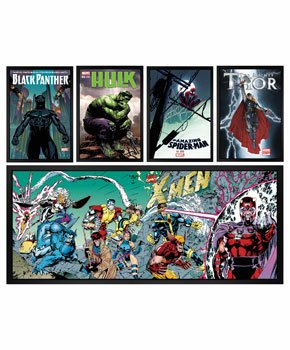 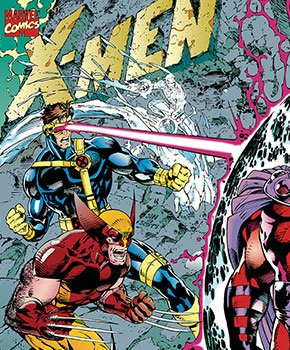 (Ex VAT)
OUT OF STOCK | Limited Edition
CONTACT US

Hand-signed by The Incredible Hulk himself! Marvel | Lou Ferrigno

This stunning Marvel collection is hand-signed by Lou Ferrigno, who starred in the original CBS TV series, The Incredible Hulk. 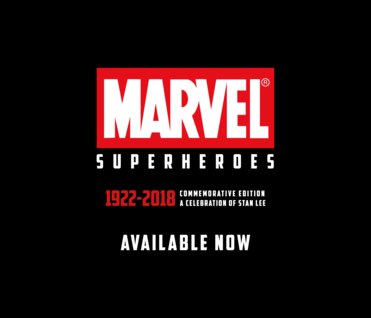 From Wolverine to The Amazing Spider-Man and Captain America, our new hand-signed Marvel release honours the late Stan Lee.