A hand-pulled silkscreen on linen by contemporary artist Paul Stephenson.

This particular piece is inspired by Andy Warhol’s ‘Early Colored Jackie’ (1964), which depicts the former First Lady of the United States, Jacqueline Kennedy Onassis (known as ‘Jackie O’). Following the assassination of her husband, President John F Kennedy, on 22nd November 1963, Warhol became captivated by her glamourous image, which was splashed across national newspapers and magazines. 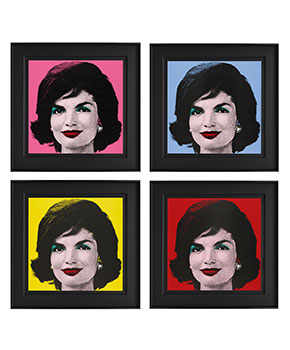 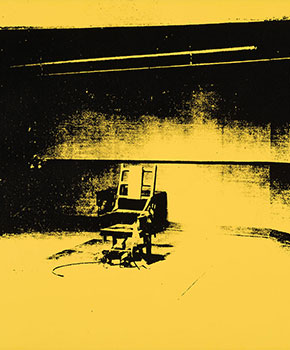 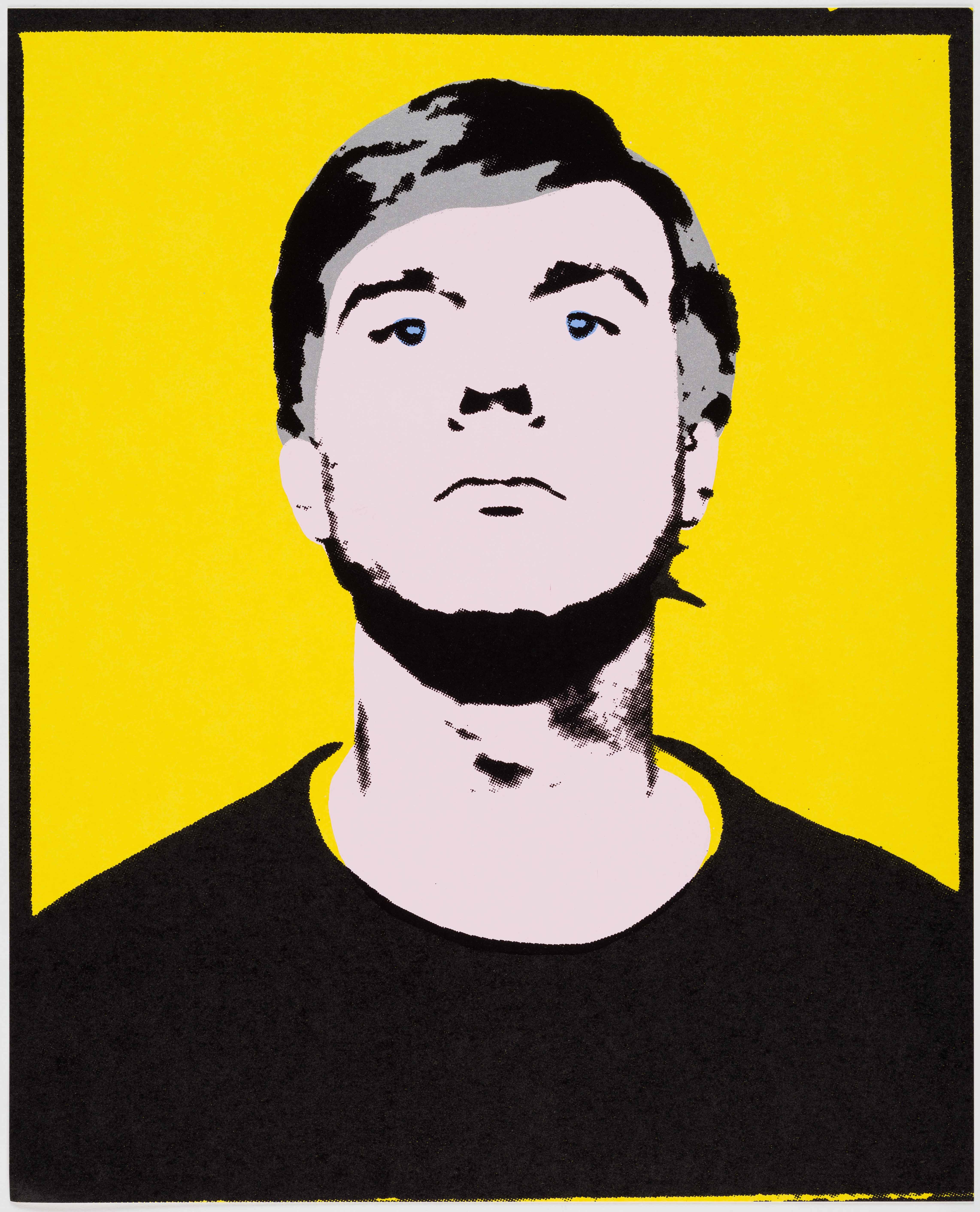 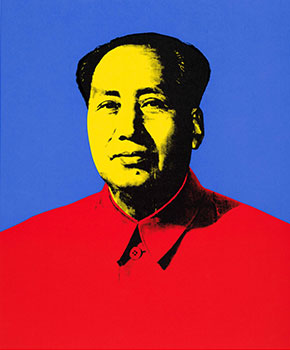